Located along Sultan Gate road, A.R.C Coffee is an Academy, Roastery & Cafe with multiple national championships and awards under their belt. 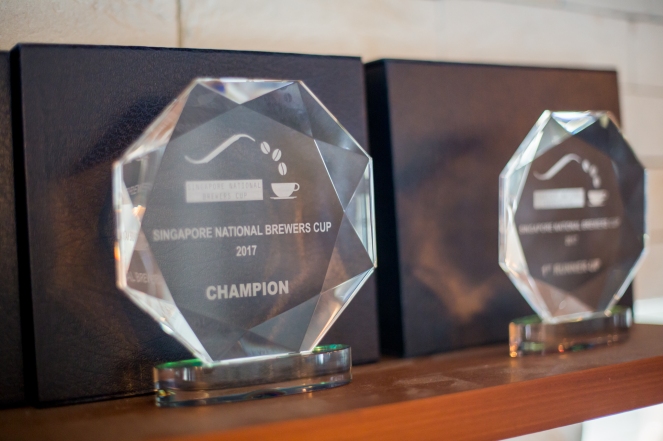 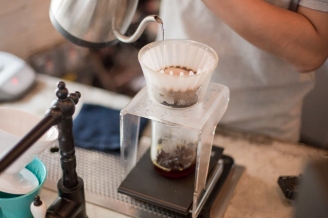 The workshop is lead by Rodman Chan, who is the reigning champion at Singapore National Brewer and Cup tasters championships. I first met Rodman in a public coffee cupping organized by Knockhouse more than a year ago before he was part of Team A.R.C, and was deeply impressed by his passion and experiences in specialty coffee. I knew that he would go places. 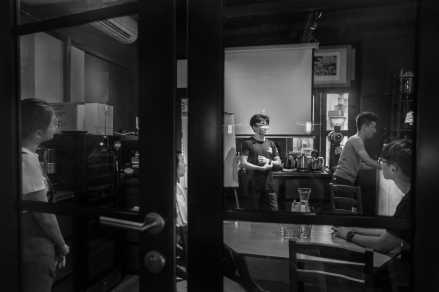 The hands-on brewing and tasting starts within the first 1-hour of the workshop, where the participants get to taste and compare coffee extracted with different brew parameters.

Lots of coffee cupping took place in the workshop too.

Andrea Tan, who is the 2015 Singapore National Brewers Cup Champion was also present as a guest trainer. 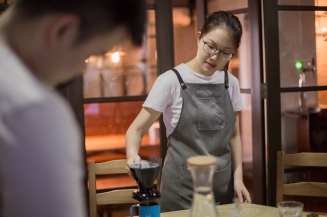 Despite their titles, we didn’t feel any bit of intimidation in the workshop as they were really humble and friendly 🙂

Check out the schedule for their next classes on A.R.C Coffee’s website and social media pages on Facebook & Instagram if you are keen to learn how to brew really good coffee! 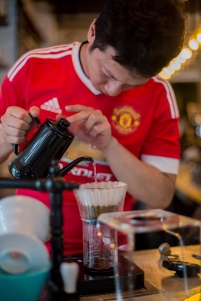 Thank you Team A.R.C for indulging this KopiAddict during the workshop and all the best to Rodman who will go on to represent Singapore in Budapest this June!